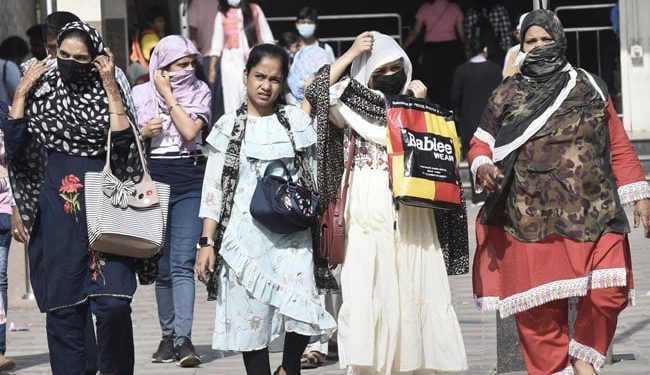 The research focuses on the impact of heat waves on economic output.

One of the most obvious implications of global warming is an increase in extreme heat, but it’s unclear how heat waves will affect the economy. Extreme heat caused by human-induced climate change is currently causing significant economic losses.

According to a study published in the journal Science Advances, Global warming-induced heatwaves have cost the economy trillions of dollars since the early 1990s, with the poorest and lowest carbon-producing countries bearing the brunt of the economic damage.

According to the study, these uneven economic outcomes also contribute to growing inequality around the world.

“The costs of extreme heat from climate change have so far been disproportionately borne by the countries and regions least responsible for global warming,” Dartmouth College professor Justin Mankin, one of the study’s authors, told me. to AFP. “And that’s an insane tragedy.”

“Climate change is set in a landscape of economic inequality, and it works to amplify that inequality,” he said.

The obvious explanation for this gap is that poorer countries are often closer to the tropics, where temperatures are already higher. They heat up significantly more during heat waves.

Heat waves have been incorporated into climate models and previous research alongside other extreme events caused by climate change, such as more frequent flooding and more severe storms, according to first author Christopher Callahan, a doctoral student in geography at Dartmouth. But according to him, heat waves have a distinct character. They happen faster than droughts, and as long as human activities fuel climate change, the hottest days of the year are expected to warm much faster than the average temperature on Earth.

The findings show the urgent need for legislation and technical developments that protect people during the hottest days of the year, especially in the world’s hottest and most vulnerable economies, the researchers say.

(With input from agencies)

PM Modi will embark on a three-day visit to Gujarat, Rajasthan from tomorrow

PM Modi will embark on a three-day visit to Gujarat, Rajasthan from tomorrow