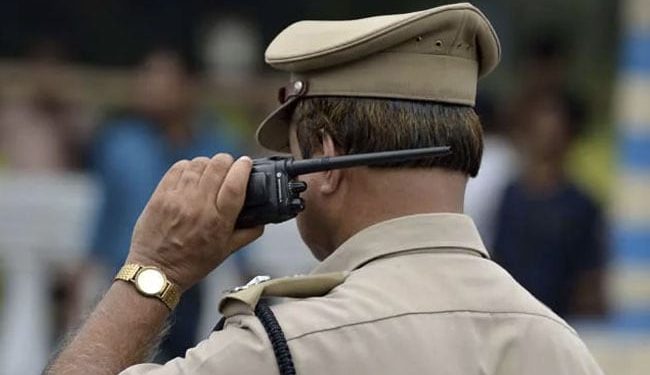 According to the police, the woman jumped into the tank with her children to commit suicide. (representative)

A woman in a village in Haryana is said to have jumped into a water tank with her three children on Tuesday, killing all three, police said. The woman survived and is in critical condition. The water tank was built in the woman’s house in Kherla village in Nuh district, they said. The incident happened around 12 noon.

Neighbors rushed to the woman’s house hearing the children crying and pulled them outside, but by then all three had died, police said.

Shakunat, 33, who was rushed to a hospital and is in critical condition, reportedly jumped into the tank to commit suicide, police said.

Children who died in the incident were Shabana, 10, Saad, 8, and a four-month-old Ikrar. Shakunat’s 12-year-old son was in school at the time of the incident, police said.

“We have filed a case based on the complaint of Mohammad Aarif, the woman’s husband, and have handed over the bodies of the victims after their autopsy in the late evening today. A further investigation is underway,” said inspector Bharat Singh, SHO, City Police Station, Nuh.