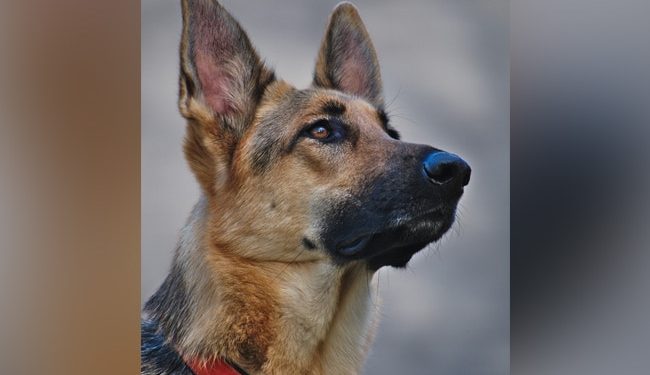 The court also ordered 11 foreign breeds to be banned in response to the incidnet. (representative)

The District Consumer Dispute Redressal Forum on Tuesday ordered the Municipal Corporation of Gurugram (MCG) to pay interim damages of Rs 2 lakh to a woman who was injured after being attacked by a dog in August.

The forum also said that if the MCG wishes, this compensation amount can be recovered from the dog owner.

On August 11, victim Munni, who works as a domestic worker in the locality, was attacked by Vinit Chikara’s dog while she was on her way to work with her sister-in-law.

She had suffered serious injuries to her head and face and was referred from Gurugram Civil Hospital to Delhi Safdarjung Hospital.

In the FIR registered at the Civil Line Police Station, the dog’s breed was listed as “Pitbull.” Later the owner announced that the breed is a ‘Dogo Argentino’.

The forum directed the MCG to take the dog into custody and revoke Chikara’s license to own a dog effective immediately.

It also ordered 11 foreign breeds banned and instructed MCG to keep all strays in pounds after they were taken into custody.

“In the interests of justice, an amount of Rs 2 lakhs should be paid as compensation through provisional measures by the MCG to the victim, who is said to be a very poor lady who is doing housework in the houses of others,” read the order.

It is further clarified that the owner of the dog has blatantly violated the law of the land and the rules set forth under it by keeping the banned breed of dog, the Dogo Argentino, as a pet, so the MCG is given the liberty to use the dog amount of Rs 2 lakhs from the owner of the dog,” he said.

In the case, the lawyer Sandeep Saini had filed a complaint with the consumer court on behalf of the victim under the Consumer Protection Act 2019 demanding compensation of Rs 20 lakhs and making MCG and dog owner Neetu Chhikara a party.

After hearing all parties, the Sanjeev Jindal Consumer Court on Tuesday issued an order to completely ban 11 dangerous dog breeds in the district, along with an order to pay preliminary damages to the victim.

“The MCG is directed to revoke with immediate effect all permits issued in this regard in favor of the dog owners for keeping the said breeds and to take into custody the said dogs,” it stated.

Will the riots in the shadow of 2002 show up in Gujarat polls? 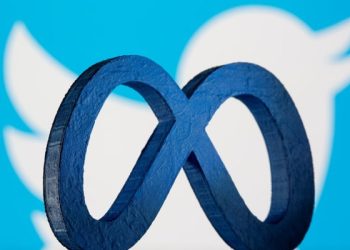