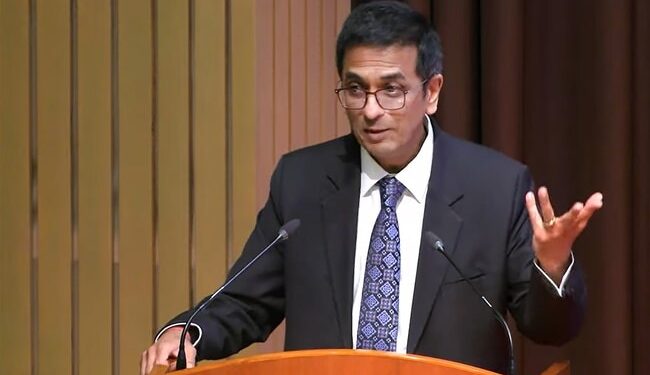 A delegation of lawyers from the Gujarat Bar Association, involved in an unprecedented protest against the transfer of a judge, today met with the Chief Justice of India, DY Chandrachud. The lawyers are demanding a revocation of the Supreme Court Collegium’s decision to transfer Supreme Court Judge Nikhil Kariel to Patna High Court. They have gone on strike. While the transfer has not yet been officially recommended, there were reports that the Collegium – headed by Chief Justice Chandrachud – decided to recommend it at a meeting on November 16.

“Justice Kariel is one of the best, fair, sincere and unbiased judges whose integrity and fairness is guaranteed with one voice by the entire bar association,” the association had said in a resolution ahead of the meeting.

Nirupam Nanavaty – a senior lawyer and a member of the Gujarat High Court Advocates’ Association – told NewsMadura that Judge Kariel is a “sincere judge” and that the transfer is “unfair”.

“Justice MR Shah was also there, so without naming names, we told Judge Chandrachud that there are other judges who are from Gujarat High Court and have worked with Nikhil Kariel. They should also be consulted. They would tell you about Nikhil Kariel’s honest record,” added the lawyer, who is also a member/office holder of the Gujarat Bar Association.

The chief justice promised us that “our concerns will be investigated,” he added.

In addition to Judge Shah, the meeting was also attended by Judge Sanjay Kishan Kaul. Sources said the judges have asked the lawyers to end their strike. A decision will be taken on this tomorrow.

However, Union Law Minister Kiren Rijiju has objected to the Gujarat lawyers’ decision. On a program over the weekend, which was also attended by Judge Chandrachud, he said:
“Any decision of the collegium supported by the government should not be questioned”.

Watch: After Elon Musk’s ultimatum, Twitter employees film the countdown to being fired

TikTok sued by US state over child safety, safety fears 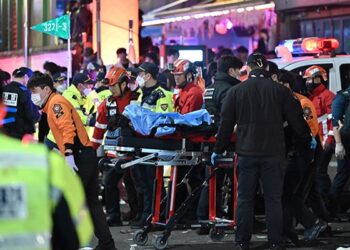 TikTok sued by US state over child safety, safety fears