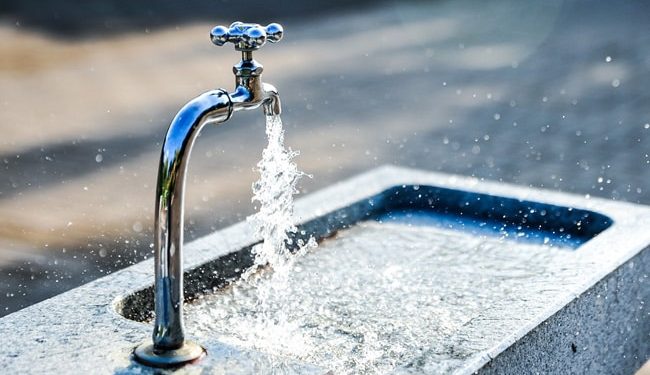 Responding to a tweet from Gujarat Minister Rushikesh Patel about the 100 percent completion of Har Ghar Jal, Prime Minister Modi praised the enthusiasm of the people of Gujarat.

“Congratulations to the people of Gujarat… this shows the enthusiasm of the people for hydropower,” PM Modi tweeted.

To ensure the health and well-being of children by providing clean tap water in schools and Anganwadi centers in the country, Prime Minister Narendra Modi announced a 100-day campaign launched by Union Minister of Jal Shakti, Gajendra. Singh Shekhawat on October 2, 2020.

Jal Jeevan Mission strives to liberate mothers and sisters from the age-old toil of fetching water for households and improving their health, education and socio-economic condition. The mission statement brings “ease of living and adds pride and dignity to rural families.”

In 16 months, 8.47 lakh schools (82 percent) and 8.67 lakh (78 percent) Anganwadi centers across the country have been provided with tap water for drinking and cooking at lunchtime, washing hands and to be used in toilets. In schools across the country, 93 thousand rainwater harvesting facilities and 1.08 lakh gray water reuse structures have been developed.

According to the ministry, in a paradigm shift from previous water supply programs, Jal Jeevan Mission focuses on the delivery of water services and not just building water supply infrastructure. The motto of the Jal Jeevan Mission is “no one is left out,” providing tap water to every household, regardless of socio-economic status, it said.

US says China has rejected status quo for Taiwan