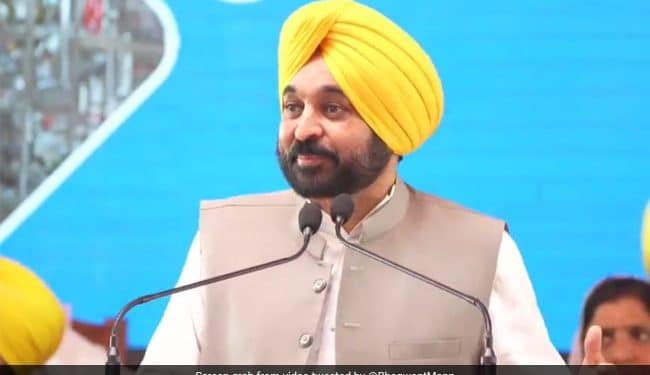 Punjab Chief Minister Bhagwant Mann today stressed the need for hassle-free paddy sourcing from grain markets across the state in the current season. He also assessed the functioning of a wide range of departments in the state.

During a meeting with the administrative secretaries in his office, Mr. Mann said that any grain should be purchased without delay.

The Chief Minister expressed his satisfaction that some 50 lakh tons of paddy rice has already arrived at mandis in Punjab and the payment worth Rs 7,307.93 crore has been released to farmers.

Mr Mann said the paddy purchasing process should be completed without inconvenience to the farmers.

He also asked officials to raise awareness among farmers about the burning of paddy straw as it can pose a threat to people and also the environment, adding that farmers should be informed about all the ill effects of burning crop residues.

On the functioning of the Aam Aadmi clinics in Punjab, Mr. Mann said that around 7,500 patients use the services of these clinics every day, and these clinics prove to be extremely helpful to a large number of people by providing high quality treatments.

Mr Mann ordered the Ministry of Health to strengthen 400 other health centers in the state, adding that officers should take immediate action on complaints of overcharges by Sewa Kendras.

The Chief Minister also asked officials to ensure that funds under centrally sponsored schemes are properly used and that there are no pending bills at the government level.

During the festival season, Mr Mann told the Health Ministry to crack down on counterfeit sweets and milk products.

He instructed officials to quickly acquire land for national highway projects by paying the farmers their dues.