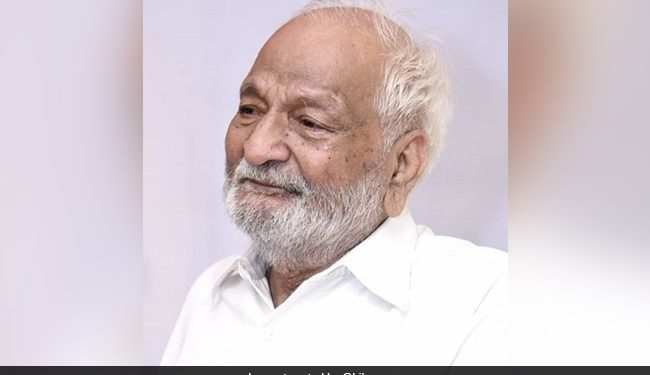 Former Haryana governor and ex-speaker of the Bihar Legislative Assembly Dhanik Lal Mandal died at the age of 90 in Chandigarh.

“Deeply saddened by the passing of the former governor of Haryana, Shri Dhanik Lal Mandal ji. My sincere condolences to the bereaved family, friends and admirers! May God grant eternal peace to the departed soul. Om Shanti,” Mr. Dattatreya tweeted.

“It is very sad to hear that the former governor of Haryana, Shri Dhanik Lal Mandal ji, has passed away,” Khattar said in a tweet in Hindi.

In a tweet, Bihar’s chief minister, Nitish Kumar, also expressed condolences on the demise of the socialist leader, who was also a former chairman of the Bihar Legislative Assembly.

Mr Kumar described Mr Mandal’s death as an irreparable loss to society and Indian politics and a personal loss to him.

6 killed in suicide attack in Istanbul shopping street, many injured