“For Morbi victims”: No dhol, no speaker at Gujarat minister’s meeting to submit poll nomination 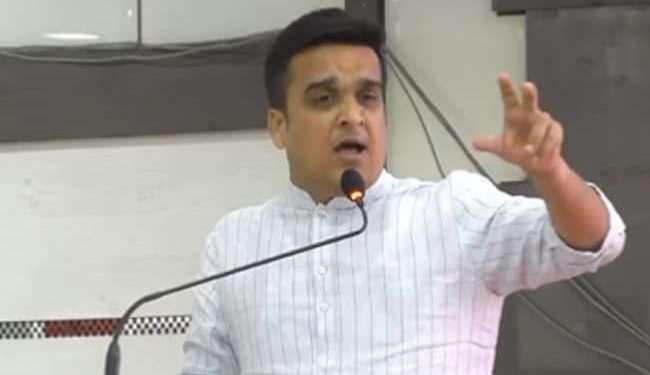 Gujarat Home Affairs Minister Harsh Sanghavi said no dhol (drums) or loudspeakers will be used as he went in a procession today to submit his nomination papers from Surat’s Majura segment for the assembly elections. He said he is doing it as a sign of respect for the victims of Morbi, where more than 130 people died in a bridge collapse.

Only a small rally will be held, the senior BJP leader said.