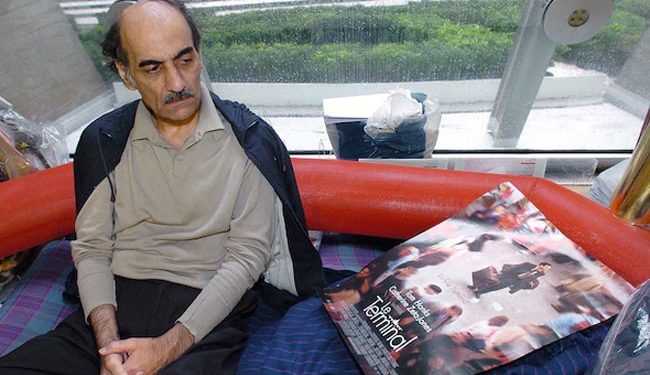 It was in 1988 that Mehran first settled at the airport. (File)

The outlet has shared that Mehran, who also went by the name Sir Alfred, has been living at the airport again in recent weeks. He lived in Terminal 1 of Charles de Gaulle Airport. 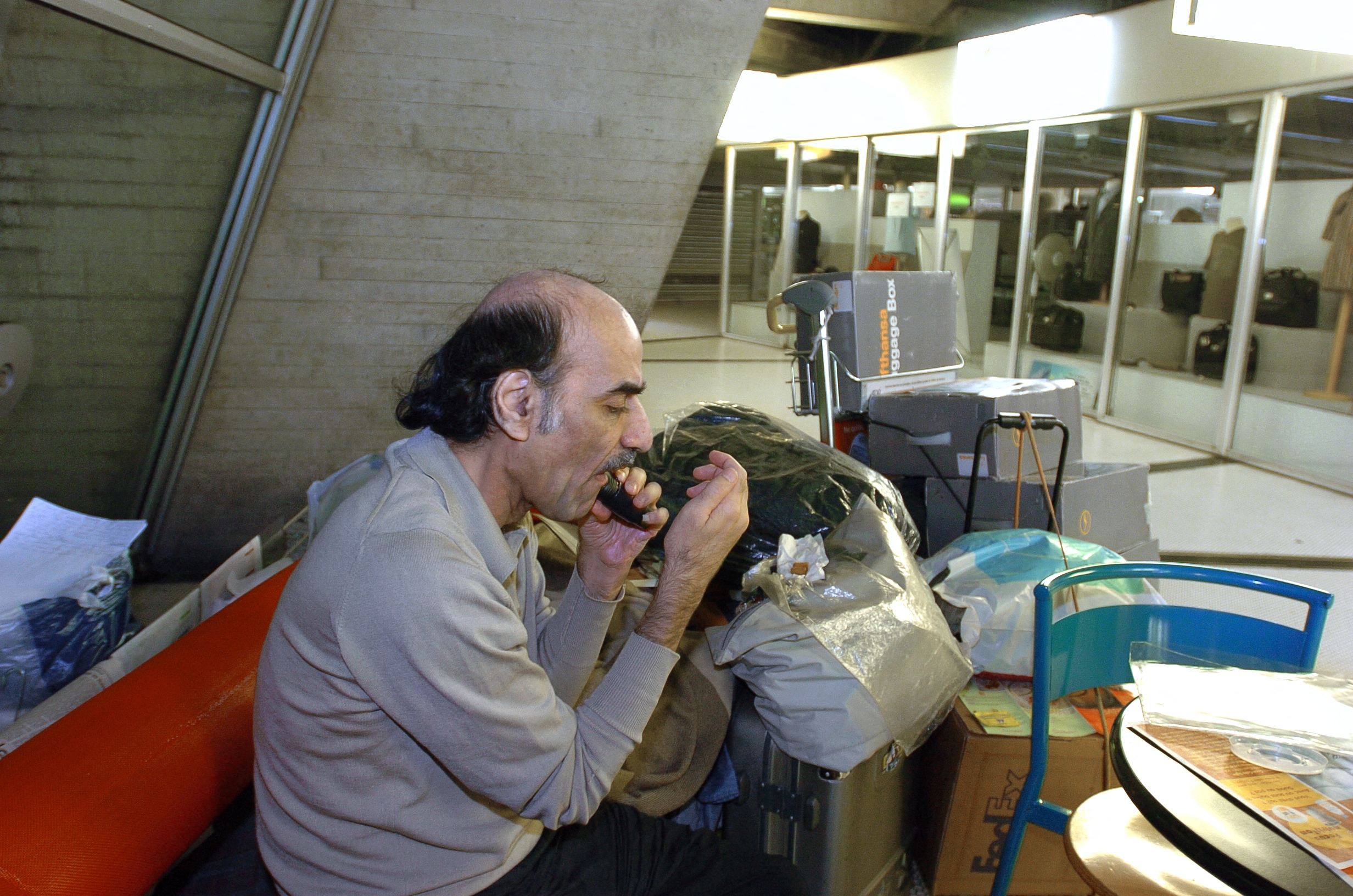 Mehran first settled at the airport in 1988 after the United Kingdom denied him political asylum as a refugee, despite having a Scottish mother.

According to Variety, he deliberately chose to stay at the airport after declaring himself stateless and reportedly carrying his luggage with him at all times. 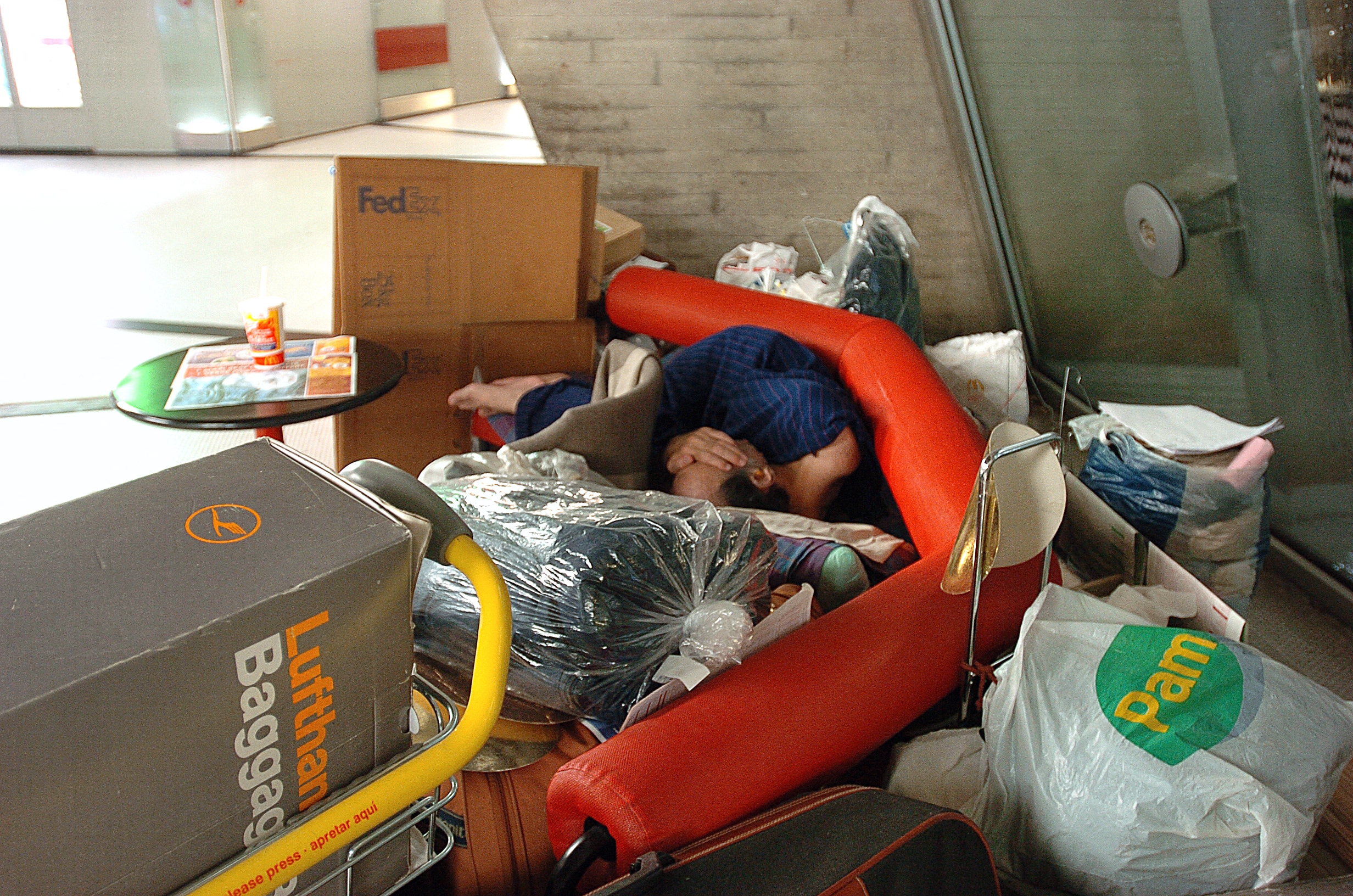 Mehran, who first left the airport when he was hospitalized in 2006, 18 years after first settling there, spent time reading, writing diary entries and studying economics, Variety reported.

Spielberg decided to make the 2004 film “The Terminal” based on his unconventional situation. It starred Tom Hanks as an Eastern European man staying at New York’s John F. Kennedy Airport after being barred from entering the United States. 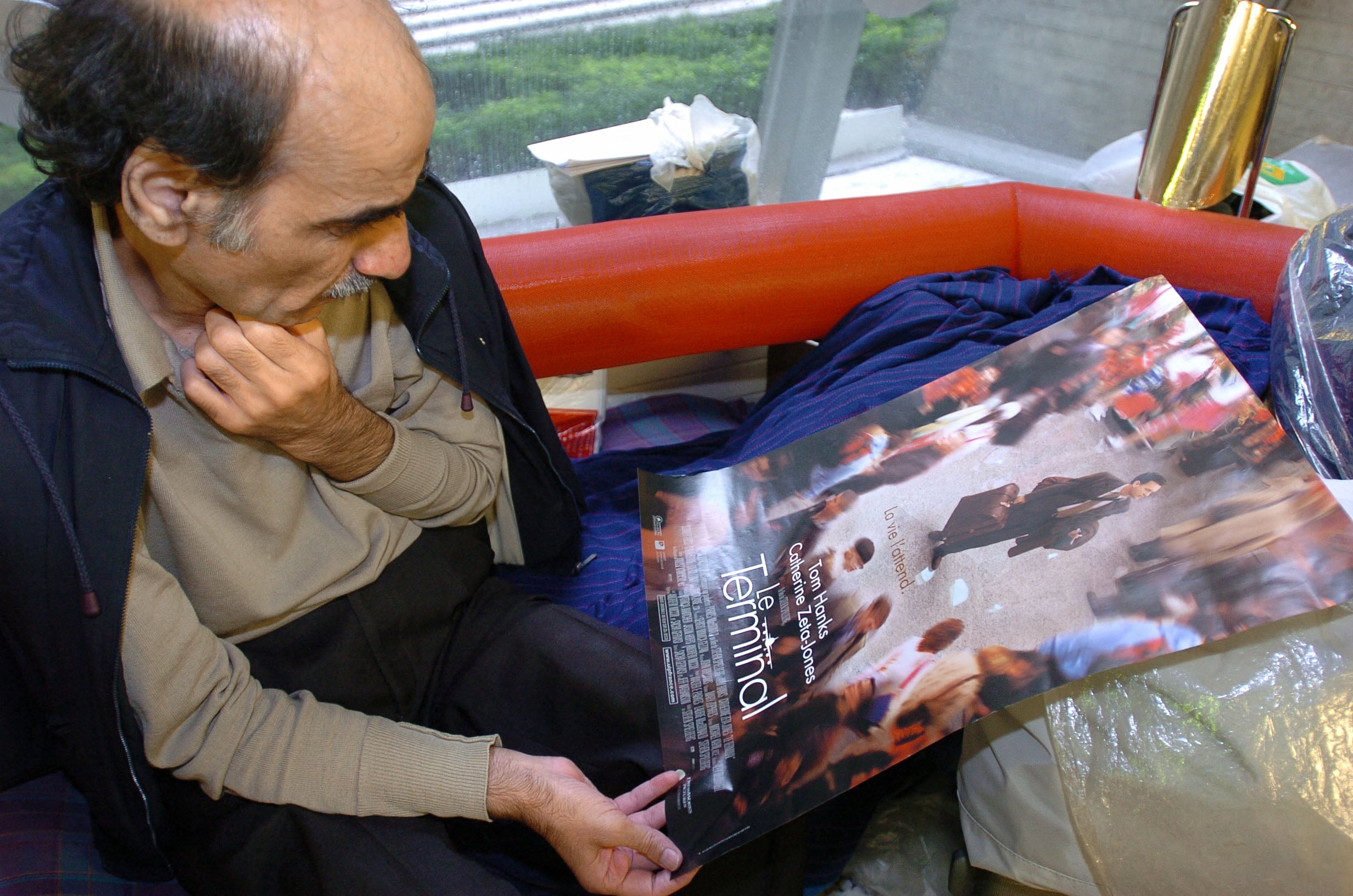 Apart from that, the French film ‘Tombes du ciel’ from 1993, starring Jean Rochefort, was also inspired by Mehran, who has been the subject of numerous documentaries and journalistic profiles.

According to Variety, he was believed to have been born in 1945 in the Iranian city of Masjed Soleiman and his autobiography entitled ‘The Terminal Man’ was published in 2004.