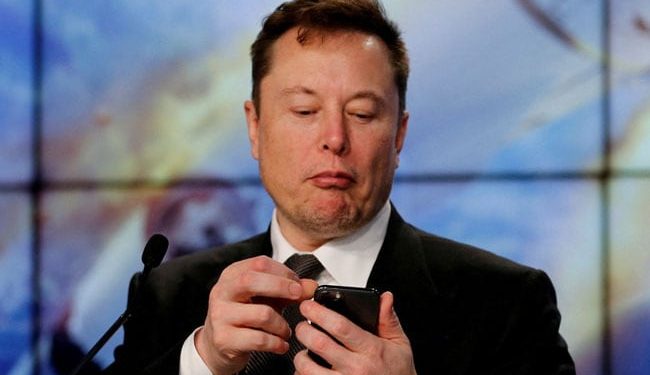 Elon Musk’s viral tweet has racked up over 3.9 lakh likes.

Billionaire Elon Musk, who recently completed the acquisition of the social media platform Twitter, has reportedly made several changes to the structure of the organization. He fired Twitter CEO Parag Agrawal, chief financial officer Ned Segal and head of legal affairs Vijaya Gadde, according to several US media outlets.

In the midst of it all, the “Chief Twit” took to the platform and wrote, “Freshly baked bread and pastries are some of life’s great pleasures.” The tweet was posted on October 29 and has amassed over 3.9 lakhs and the number is increasing by the second.

It is true that people are actively seeking experiences that will bring them happiness, be it taking a trip, watching an uplifting movie, buying a new dress, or simply watching the sunset. Many people related to the billionaire’s expression and shared their thoughts on it.

Foodies flooded the comment section and also shared photos. One user said, “I like to bake cookies, brownies, pies and cupcakes.” A second user added, “Add coffee to that and you have a holy trinity.” Added a third. “Don’t forget pancakes!” “And pie. Don’t forget pie, @elonmusk,” said another user.

Read more: Twitter users may be able to choose the version of the app they want

An internet user also asked the Tesla and SpaceX Chief to try one of the famous dishes from Northern India. He added: “Indeed. But you have to try Chhole Bhature of India at least once @elonmusk. I’m sure you can’t resist the temptation to start a new global food chain of Chhole Bhature.”

According to recent developments, Musk plans to lay off employees at Twitter starting Saturday. NewsMadura reported. Citing those with knowledge of the situation, the report said some managers were asked to “create lists of employees to be cut”. Prior to Musk’s takeover of Twitter, reports circulated that he would cut the workforce, with some reports saying 75 percent of the company’s workforce could be laid off.