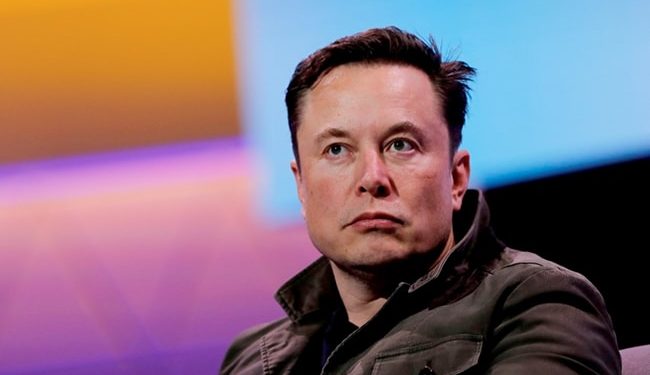 Tesla chief Elon Musk has sold nearly $4 billion worth of shares in the electric car company, it emerged Tuesday, more than a week after he completed his $44 billion acquisition of Twitter.

The US Securities and Exchange Commission documents show that Musk, who funded much of his Twitter purchase with Tesla stock, sold more than 19 million shares worth more than $3.9 billion.

Musk took control of Twitter and fired its top executives in late October after a lengthy back and forth between the world’s richest person and the influential social media company.

He tried to step back from the Twitter deal shortly after his unsolicited offer was accepted in April, saying in July that he was canceling the contract because he had been misled by Twitter about the number of fake “bot” accounts – allegations made by the company were rejected.

After Musk wanted to end the sale, Twitter filed a lawsuit to keep the entrepreneur from the deal. But with a lawsuit looming, he capitulated and revived his takeover plan.

Musk’s decision to delist Twitter has allowed him to make big changes quickly, but it also put the company more heavily into debt, a risky choice for a loss-making company.

In early November, he announced an $8 per month fee to verify users’ accounts, arguing that the plan would solve the platform’s bots and trolls problems while also creating a new revenue stream for the company.

After Delhi Tremors, memes for those who felt them and those who didn’t

After Delhi Tremors, memes for those who felt them and those who didn't