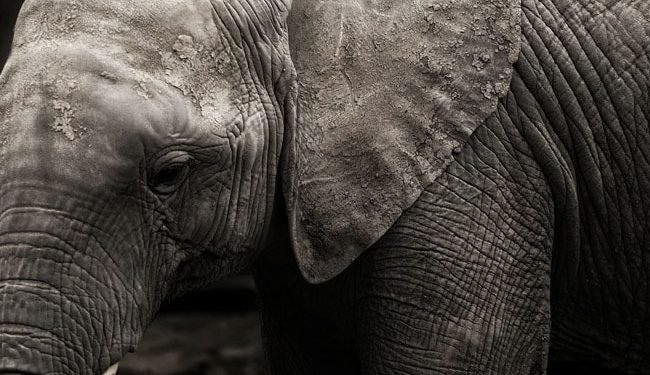 A post-portem report claimed the elephant died from electrocution.

A male tusker was reportedly found dead as a result of an electric current in the Devpur area under Kasdol Upvan Division in the Baloda Bazar district of Chhattisgarh, a forest official said.

The incident reportedly happened two days ago and the tusk carcass was just 50 meters away from the forest department rest home. The carcass started to smell, after which it stood out.

DFO Mayank Agrawal said that after getting the information about the elephant’s death, a team of veterinarians was called to perform the autopsy. It was a male tusk and it was about 22 to 26 years old.

“The autopsy found that the elephant died as a result of a high voltage of 11 KV electric current. The ranger has recovered the wire used to kill the elephant from the scene. The suspects involved in the crime are coming from the village of Pakrid, who are still missing,” Agrawal said, adding that efforts are being made to catch them and strict measures will be taken against them.

Remarkably, a young person recently died as a result of an electric shock in the Checharpali area of ​​the Devpur forest area.

“Then why not a total ban in all of India?” A Owaisi as BJP Pushes for Civil Code