During Virat Kohli’s “Innings Of A Lifetime”, UPI transactions took a hit 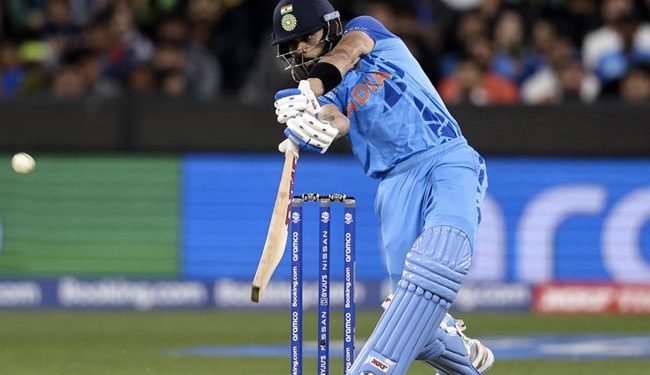 Led by Virat Kohli’s 82, India chased 161 to seal a four-wicket in a last-ball finish.

In front of an audience of more than 90,000 people, Virat Kohli led India to victory in a high-pressure match against Pakistan. The match was streamed by more than 1.8 million people on Disney Hotstar and watched by countless others on their television sets. As Virat Kohli took India’s score in the match, people were left glued to their screens resulting in a drop in UPI transactions.

With Diwali just a day away, yesterday saw a huge jump in transactions on the BharatPe app from 9am to 1.30pm. But as soon as the match started, at 1:30 pm, the transactions started to gradually decrease, indicating that people prefer India vs Pakistan match over festive shopping.

“UPI trades from 9am yesterday to evening – when the competition got interesting, online shopping stopped – and a sharp recovery after the match,” said Max Life Chief Investment Officer Mihir Vora in a tweet.

UPI trades from yesterday 9am to evening – when the match got interesting, online shopping stopped – and a sharp recovery after the match! #HappyDiwali#indiavspak#ViratKohli𓃵#Pakistanpic.twitter.com/5yTHLCLScM

In the pursuit of 160, India was reduced to 31/4 in less than seven overs. Led by Virat Kohli’s 82, India successfully hit the target of sealing a four-wicket in a last-ball finish. In a match that had more turns than a Formula 1 circuit, India scored 28 runs, lost 2 wickets and ran 3 byes on a freestyle in the last 8 balls. And that doesn’t cover half the drama of the match.

The excitement among the fans was described by actor Ayushmann Khurrana who was on a flight.

“I watched the last two overs in the Mumbai-Chandigarh flight just before I took off with the passengers glued to their mobile phones. I’m sure the avid cricket pilot delayed it by 5 minutes on purpose, and no one complained,” the actor said. in a tweet.

The actor said there was a collective applause during the flight as India scored the winning runs. “This all happened while we were on the runway full throttle. Great timing by the flight captain,” added Ayushmann Khurrana.