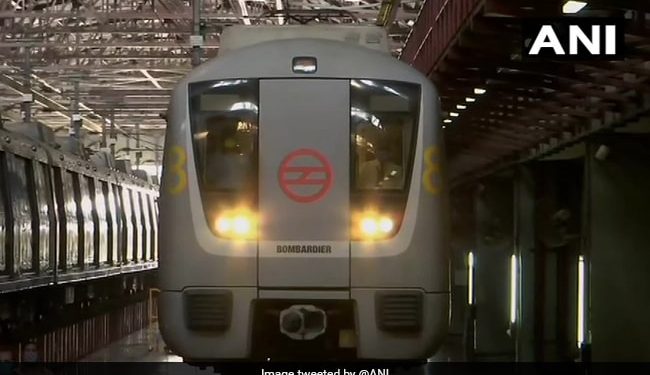 Delhi Metro will operate trains on both up and down lines with an automated signaling system in the gray line.

Delhi Metro will operate trains on both up and down lines from Friday with an automated signaling system in the Gray Line section between Najafgfarh and Dhansa Bus Stand, officials said.

Until now, services on this section have been run through a single line in manual mode, a DMRC official said Thursday.

“As of tomorrow, services on this line will be available with a headway of 7 minutes and 30 seconds during peak hours (from now 12 minutes) and 12 minutes (from now on 15 minutes) during off-peak hours,” said a senior official. .

Moreover, with the commencement of this double line movement, the running time on the gray line from Dwarka to Dhansa bus stand will also decrease significantly by almost four minutes, down to about eight minutes.