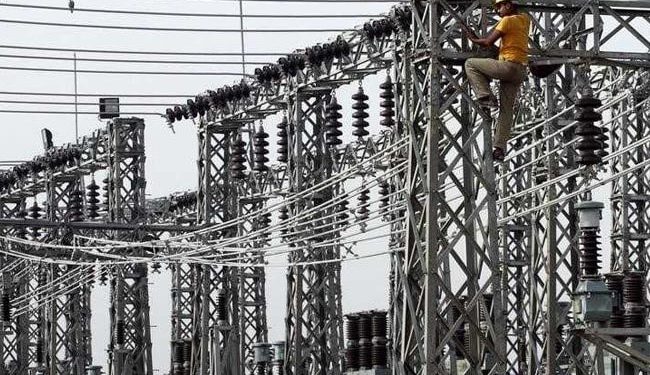 From 15 September, the subsidy applications for electricity have been granted. (Representative)

With just over 60 percent of the approximately 57 lakh power consumers in the national capital applying for power subsidies until the end of October, the Delhi government has extended the application deadline to November 15.

The consumers who apply for the subsidy after November 15 will have to pay their electricity bills for the month of October, the Delhi government said in a statement.

The consumers, who apply for the subsidy after November 15, have to pay the bill for the month of October and will receive a subsidy on electricity from November.

Anyone who applies for a subsidy in December must pay the electricity bill for the months of October and November and will receive a subsidy from December.

After November 15, the month in which the electricity consumers are going to apply for the subsidy, they will get that month’s subsidy themselves and will have to pay the bill from the month before before filling out the form.

The deadline for submitting applications, both online and offline, for the government’s electricity subsidy was originally set for October 31. By that date, about 35 lakh consumers had applied for the grant.

The Delhi government has decided to grant subsidies only to consumers who apply for a concession.

Consumers receive a full subsidy on electricity consumption of up to 200 units per month. Anyone who uses up to 400 units will receive a 50 percent subsidy.

Applicants who apply for the grant before November 15 will be able to use the benefit from October 1, the statement said.

The application window was closed on Oct. 31, but in light of requests from the people who missed the latest date, the Delhi government has decided to extend the period, it said.

Many people in Delhi demanded that the subsidy be paid only to those who found it difficult to pay their electricity bills. In view of this, the Delhi government had decided that from October 1, only those consumers who have applied for it will receive subsidy, it said.

Applications for the electricity subsidy were accepted both online and offline from September 15.

The Delhi government had sent a billing form to all consumers for the purpose of the application. In addition, a mobile number 7011311111 has been issued to fill the application form by giving a missed call or sending a message via WhatsApp.

People can also submit the application forms to the collection centers of their respective discos.