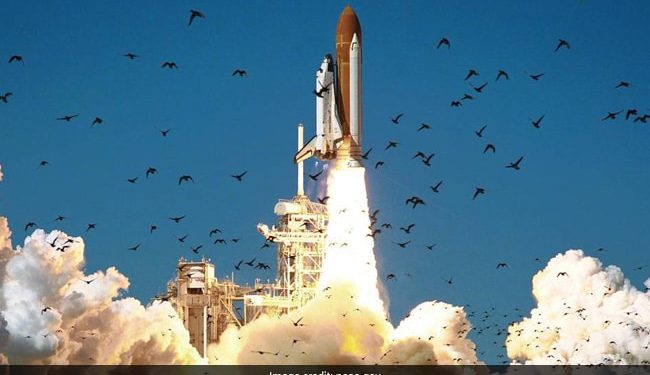 The STS-51L spacecraft at the Kennedy Space Center in Florida on January 28, 1986.

NASA’s Challenger shuttle was destroyed 37 years ago in an explosion that killed all seven people on board. A large chunk of its wreckage was found this year by a film crew searching for World War II aircraft under the Atlantic Ocean. NASA confirmed on Thursday that the wreckage is indeed Challenger’s, and says its officials have reviewed the underwater footage off Florida’s east coast.

While searching for the plane, the divers discovered a large man-made object partially covered with sand on the seabed. The team then contacted NASA due to the object’s resemblance to a shuttle, its modern structure and the presence of 8-inch square tiles.

NASA administrator Bill Nelson said in a press release: “While it has been nearly 37 years since seven daring and brave explorers lost their lives aboard the Challenger, this tragedy will forever be singed into our nation’s collective memory. For millions all over the world, including myself, January 28, 1986, still feels like it was yesterday.”

He also spoke about the seven astronauts who died in the explosion. “This discovery gives us a chance to pause again, to lift the legacies of the seven pioneers we lost, and to reflect on how this tragedy has changed us. At NASA, the core value of safety is – and must forever – our top priority, especially as our missions explore more of the cosmos than ever before.”

The spacecraft crashed 73 seconds after takeoff due to a serious malfunction. Unexpectedly cold temperatures negatively impacted the integrity of the O-ring seals in the solid rocket booster segment connections, according to a later study by the agency.

As reported by the space agency, by law all parts of the space shuttle belong to the United States government. For now, it lies on the ocean floor as NASA plans the next step to bring it out.

Jesse Eisenberg and Claire Danes on marriage | Fleishman is in trouble

World Diabetes Day 2022: 7 Food Groups To Avoid If You Are Pre-diabetic