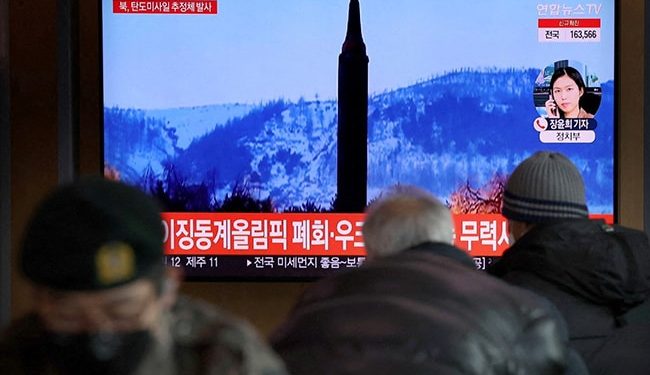 The EU expressed its solidarity with South Korea and other countries in the region.

The EU on Wednesday condemned North Korea’s firing of more than 20 missiles, calling it “aggressive” and a “dangerous escalation”.

European Council President Charles Michel tweeted that he was “outraged by (the) aggressive and irresponsible behavior of Pyongyang firing missiles over a maritime border with South Korea”.

He expressed the EU’s solidarity with South Korea and other countries in the region.

The EU urged North Korea to stop the “unlawful and destabilizing action” and resume dialogue to ensure peace and security on the Korean peninsula, spokeswoman Nabila Massrali said.