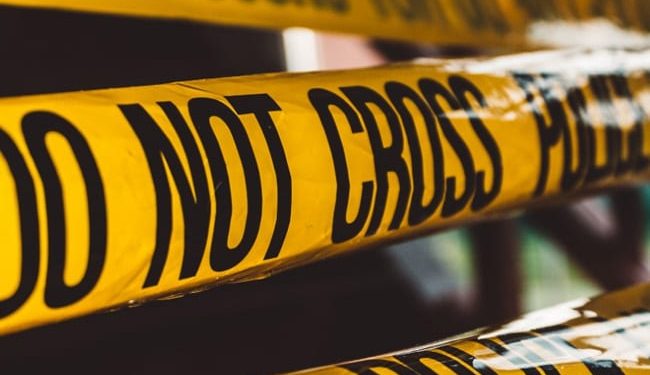 A local court in Kochi on Tuesday granted police five days’ detention for the four suspects in the recent gang rape case of a 19-year-old model in a moving car.

The court ordered Vivek (26), Sudheep (34) and Nithin (35), all residents of Kodungalloor and an accused woman, Dimple Lamba (21), a resident of Rajasthan, to be sent by police for five days.

Police said the woman was raped in the parking lot of the hotel where she was attending a party before they took her in the same vehicle and raped her while traveling.

The woman, who was staying in Kakkanad in the city, was invited to a DJ party by her friend Lamba and introduced to the men, police said Friday night after taking the suspect into custody.

The suspects took the model in their vehicle after she got drunk at a bar and “gang raped” her Thursday night, police said.

The case came to light after a report was made to the police by a private hospital, where the victim was admitted early Friday morning by her roommate.

Can AAP, Congress Replicate the ‘Modi Magic’ in Gujarat?