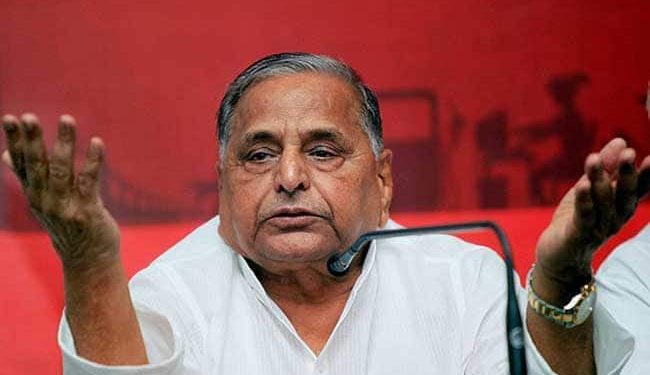 The Congress leader has also written to the Prime Minister to request Bharat Ratna for Mulayam Singh Yadav.

He said in a letter that the late leader of the Samajwadi party understood the pain of the disadvantaged sections he struggled for.

“The whole country mourned the passing of the leader of the Samajwadi party. I request that he grant Bharat Ratna in recognition of the sentiments of millions of people who greeted him,” said Mr Khan, the current president of the Maharashtra. Congress.

He has also written a letter to the Prime Minister requesting Bharat Ratna for Mulayam Singh Yadav.

The proposed auditorium is expected to be built on the grounds of Ballia Court and will be named “Dhartiputra Mulayam Singh Yadav Samvad Bhawan”.

A former Chief Minister of Uttar Pradesh, Mulayam Singh Yadav also served as the Union’s Defense Minister. He was affectionately called “Netaji” by his admirers.