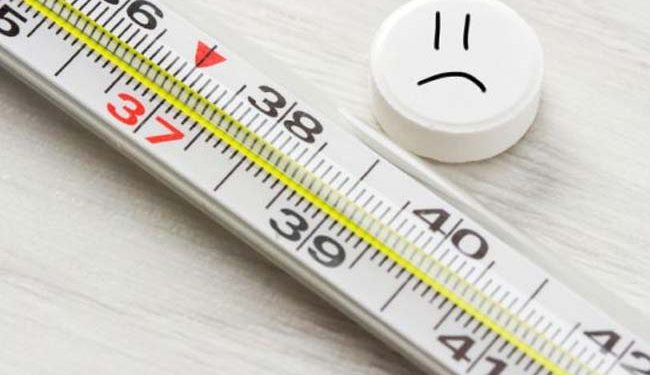 The reason for the rising cases of scarlet fever in the UK is not clear.

The United Kingdom reports an increase in cases of scarlet fever, a contagious infection that mainly affects children. Cases of the disease are “unusually high” for this time of year, with GPs reporting a high number of consultations, according to the BBC. The health authorities have asked parents to be aware of the symptoms so that treatment can start on time and the spread of the disease can be controlled, the outlet said. Authorities also said the current spike could be a result of the government’s measures being lifted during the coronavirus pandemic.

Scarlet fever is a bacterial infection that causes a skin rash and swollen neck glands. It affects children under 10, but adults can also get it, the BBC report said.

Other symptoms include sore throat, headache, fever, flushed cheeks and a swollen tongue. The rash usually appears after a day or two.

“Due to the contagious nature of scarlet fever, if you or your child has the disease, stay home for at least 24 hours after starting antibiotic treatment,” the UK’s National Health Service (NHS) said in an advisory.

The bacteria responsible for scarlet fever is Streptococcus pyogenes, according to the NHS website. It is also known as group A streptococci, which are found on the skin and in the throat.

At Gurugram Dog Wedding, Dhols, Baraatis and a Haldi Ceremony