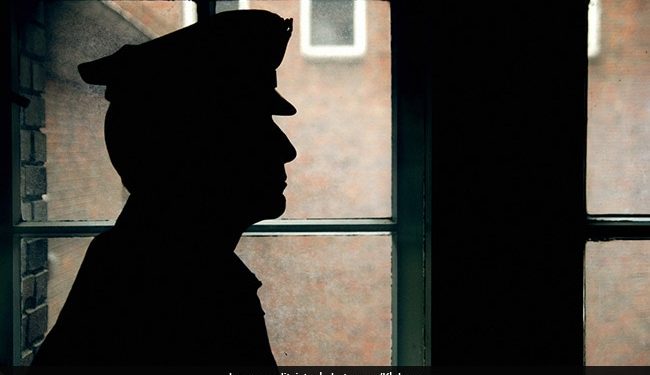 More than two months after a theft accused Agniveer died in mysterious circumstances, a case was registered against two police officers on the orders of the Chief Judicial Magistrate on Saturday, a senior official said.

In August, Kedar Singh Bhandari (19) had traveled to Kotdwar with a friend to participate in an Agniveer recruitment rally. After failing the recruitment exam, he stayed at a hotel in Tapovan on his way home. He was charged with theft by the hotel authorities and taken into custody by the police, the official said.

However, Bhandari is believed to have fled from police custody and jumped into the Ganga from a bridge in Lakshman Jhoola on Aug. 22, he added.

Bhandari’s father had alleged a conspiracy behind his son’s death and requested the registration of an FIR against the police officers and a few others, including the hotel manager.