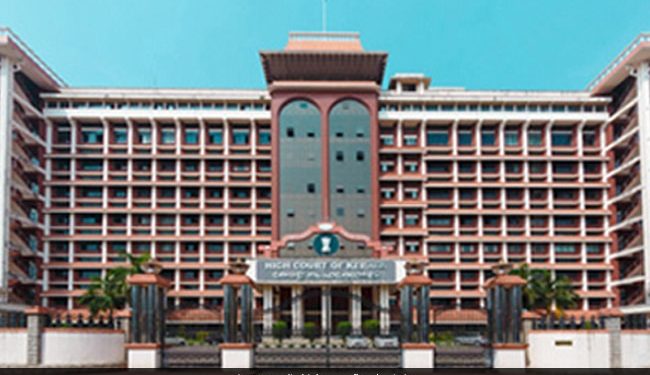 The court also noted that child marriage is considered a human rights violation.

The Supreme Court of Kerala has ruled that under Islamic personal law, the marriage of minors is not excluded from the Protection of Children against Sex Offenses Offenses (POCSO). If the bride or groom is a minor, regardless of whether or not the marriage is valid, offenses under the POCSO law apply.

The Single Bench of Justice Bechu Kurian Thomas further noted, “The POCSO Act is a special statute specifically enacted for the protection of children from sexual offenses. Sexual exploitation of a child of any kind is treated as a crime. marriage is not excluded from the sweep of the statute.

“The POCSO Act is a special law. The progress and progress made in social thinking has resulted in the law. This special law has been passed on the basis of principles arising from jurisprudence regarding child abuse. The jurisprudence on child abuse has been emerged from the need to protect the vulnerable, the gullible and the innocent child. The legislative intent to protect the child from sexual predators hovering over them under various labels, including that of marriage, is explicit in the legal provisions,” noted he further on.

The court also noted that child marriage is considered a human rights violation.

“Child marriage jeopardizes the growth of the child to its full potential. It is the bane of society. The legislative intent reflected in the POCSO Act is to prohibit physical relations with a child, even under cover of a marriage. This is also the intention of society, for a statute is, as it is often said, the expression or reflection of the will of the people. In order to realize the said intention, the POCSO law has used the word ‘child’ defined in section 2(d) as “any person under the age of 18,” the court noted.

“Personal law and customary law are both laws. Section 42A is intended to override such laws as well. Therefore, it cannot be refuted that after the enactment of the POCSO Act, penetrative sexual intercourse with a child, even if it is under the guise of marriage, is a crime,” the court added.

The court ruled this while rejecting a bail application from a 31-year-old Muslim man accused of kidnapping and raping an underage girl. He argued that he was validly married to the girl in March 2021 under the personal laws applicable to them.

Tricky Chinese planes go under the hammer in Nepal: report

Due to “arrogance” of the centre, “733 farmers lost their lives”: Rahul Gandhi

Due to "arrogance" of the centre, "733 farmers lost their lives": Rahul Gandhi