As Jesus and George Washington get ‘verified’ on Twitter, Elon Musk’s solution 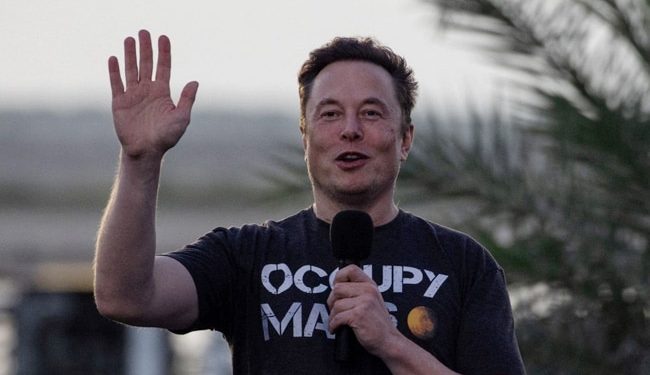 Elon Musk said all accounts engaged in parody should mention it in their name.

Twitter today reinstated the ‘official’ badge for high-profile accounts to counter the growing number of accounts posing as big brands. The microblogging platform recently launched a service where any user can pay $8 and get a verified badge next to their name. This has led to chaos, with several users creating fake accounts of famous personalities. Even Jesus now has a “verified” Twitter account.

Why the assumption that I’m fake? https://t.co/az8yi4kpp5

An account that claimed Nintendo Inc. posted an image of Super Mario raising a middle finger, while another posing as pharma giant Eli Lilly tweeted that insulin was now free, forcing the company to apologize. An alleged Tesla account joked about the automaker’s safety record.

This has led the company to bring back the “official” tag, which it discarded just hours after its launch on Wednesday. “To prevent impersonation, we have added an ‘Official’ label to some accounts,” Twitter Support tweeted today.

However, Twitter’s new owner Elon Musk has a different solution. “Going forward, accounts engaged in parody should include ‘parody’ in their name, not just in bio,” he tweeted.

“To be more precise, accounts that do parody impersonations. Basically it’s not okay to fool people,” clarified Musk.

Going forward, accounts engaged in parody should include “parody” in their name, not just bio

The world’s richest man, who bought Twitter for $44 billion last month, faces a slew of challenges as top advertisers pull out of the platform over concerns over the company’s ability to crack down on cheaters and hate speech. Musk, who has also seen layoffs among his leadership team, said in his first address to employees this week that the company could go bankrupt.

“Why not arrest Jacqueline Fernandez… Why choose and choose?” Court asks