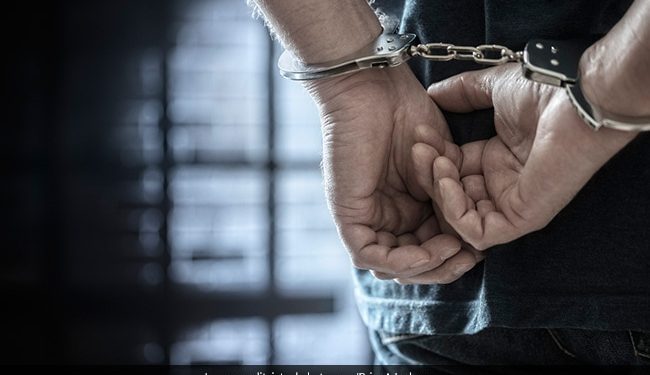 According to the Nepal police, he was on his way from India to Nepal with the ballot papers. (representative)

A 40-year-old Indian national has been arrested in Nepal on charges of carrying some 15,000 counterfeit ballots four days before the country’s Nov. 20 elections, police said on Wednesday.

The Himalayan country will hold elections to the federal parliament and provincial assemblies on November 20.

Ahmed is a resident of West Champaran district, Bihar, who was arrested with some 15,000 duplicate ballots in his possession, according to the Nepalese police statement.

He was on his way to Nepal from India carrying the ballots for provincial and parliamentary elections on a motorbike when police caught him, the police said.

Ahmed used an Indian-registered motorcycle to transport the ballots.

After the arrest of the man, the police launched a further investigation into the matter. It is not yet known for which political party or person he took the ballots.

The upcoming elections would be important for the landlocked country to consolidate the democratic process and maintain stability.