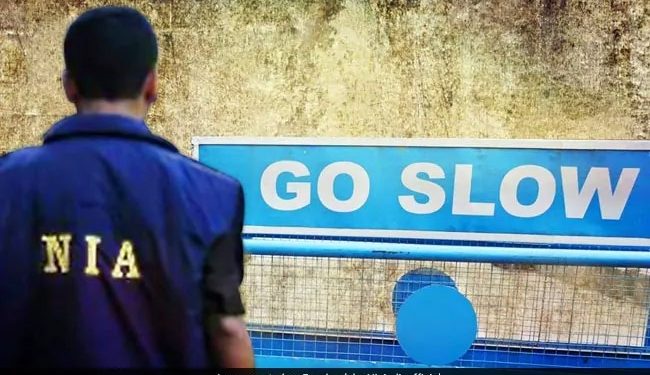 So far, 5 men have been arrested in the Coimbatore explosion case. (representative)

An investigation by the National Investigation Agency (NIA) into the explosion in Coimbatore would be recommended to the Centre, the government of Tamil Nadu said today.

The state government also announced the creation of a special police force to prevent sabotage and strengthen the intelligence department.

At a high-level meeting chaired by Chief Minister MK Stalin at the Secretariat, the current status of the investigation regarding the explosion was discussed and it was decided to set up a special unit to prevent similar incidents.

On 23 October, 75 kg of explosives were seized in Coimbatore from the home of a man who was killed after a gas cylinder exploded.

The explosion occurred while he was driving a car past a temple in Tamil Nadu’s western textile city and reportedly trying to avoid a police checkpoint.

The government quoted Mr. Stalin’s directives to officials at the meeting and said it was decided to recommend that the Center entrust the matter to the NIA.

The move takes into account the possibilities of connections beyond Tamil Nadu’s borders and the likelihood of international connections arising during the investigation into the explosion case, an official release said here.

As part of measures to further strengthen security, the government said it would set up new police stations in the three places of Karumbu Kadai, Sundarapuram and Koundampalayam in Coimbatore.

During the review of the general law and order and security scenario, the government decided to install additional high-tech surveillance cameras in key cities of the state, including Coimbatore.

Mr. Stalin instructed officials to place additional personnel in the intelligence wing and to protect and encourage informants.

The Act to Prevent Illegal Activities has been invoked in the Coimbatore car explosion case and five men have been arrested so far and the state police are currently investigating the matter. In 1998, Coimbatore witnessed bombings.