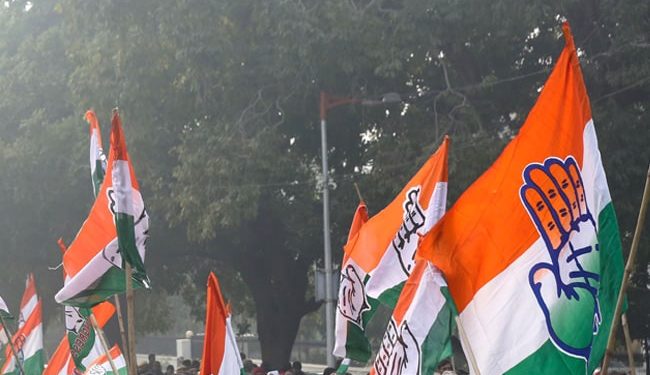 In another shock to Congress ahead of Gujarat’s parliamentary elections, Jhalod Bhavesh Katara’s MLA party on Wednesday tendered his resignation to chairman Nimaben Acharya.

He is the second leader to step down on the same day. Earlier, the Congress MLA of Talala constituency in Gujarat, Bhagvanbhai D Barad, tendered his resignation from all positions of INC to Dr Nimaben Acharya. He said he has decided to leave Congress after consulting his supporters. He will join the BJP.

The shock to the Congress party came the second day in a row after party MLA and tribal leader Mohansinh Rathva, who is a 10-time MLA, resigned on Tuesday and moved to the BJP.

“My work will speak”: Chief Justice DY Chandrachud to NewsMadura after oath