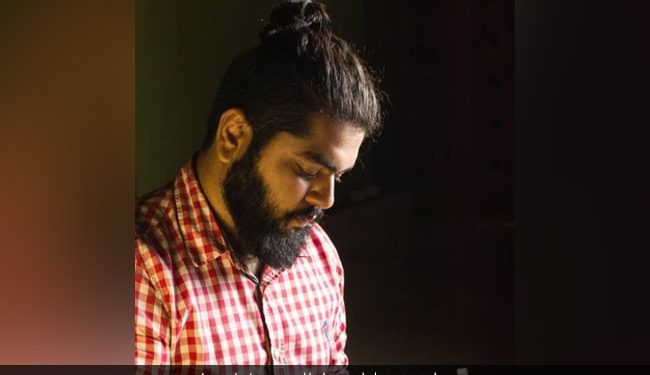 The gruesome murder of a 26-year-old woman by her 28-year-old live-in partner in Delhi has sent shockwaves across the country. The suspect, identified as Aftab Ameen Poonawalla, strangled his girlfriend, dismembered her body and scattered the pieces in the Mehrauli forest. As shocking details of the gruesome murder come to light, a section of internet users have been scanning the accused’s various social media accounts.

On Instagram, Poonawalla had a food blog account called hungerchokro_escapades. The account has 28,500 followers and contains several high-resolution photos of many Indian and Chinese dishes. Many of his posts feature dishes served in popular restaurants, while others talk about homemade treats. In his biography he describes himself as a photographer, food & beverage consultant and food photographer.

The account has been inactive since February 2022. The last time he posted on Instagram was on Feb. 2, where he shared a photo of “Chocolate Squares loaded with cranberry.” His account also provides a link to the food blog’s Facebook and Twitter accounts with a blog featuring recipes and ingredients for popular dishes.

On Facebook, he last posted in January 2019. A cursory glance at his profile shows him tagging several restaurants he’s visited, along with a slew of profile picture changes. According to his Facebook profile, he attended St Francis High School in Vasai and graduated with a BMS degree from LS Raheja College.

With his Facebook posts, he portrayed himself as an LGBTQIA+ supporter, environmentalist and liberal. In November 2017, Aftab shared the CHANGE.ORG post and sought signatures for the petition to former Maharashtra chief minister, Uddhav Thackeray, for saving Aarey forest in Mumbai.

Another post shows that he is a supporter of LGBTQ+. In June 2015, he changed his profile picture to celebrate pride.

The same year, he shared a post in which a little girl is seen holding a sign that read, “This Diwali burst your ego, no crackers.”

Meanwhile, users have been crowding his account and posting angry comments about the shocking murder.

At Gurugram Dog Wedding, Dhols, Baraatis and a Haldi ceremony