AAP Announces Constituency of its Chief Minister Candidate in Gujarat 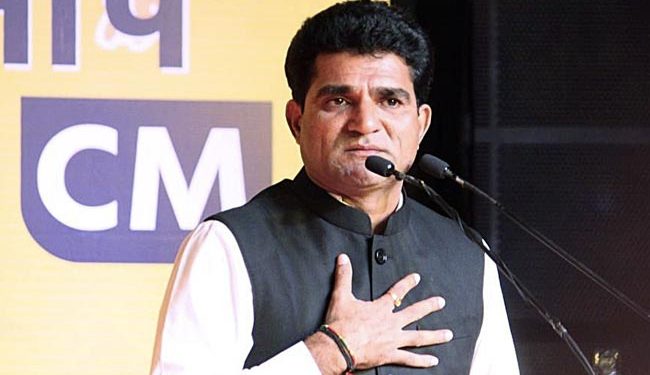 Aam Aadmi Party has revealed the names of 176 candidates so far.

“Isudan Gadhvi, who for years raised his voice for farmers, unemployed youth, women and businessmen, will fight from Jamkhambhaliya! Gujarat gets a new and good prime minister of the holy land of Lord Krishna,” Kejriwal tweeted in Hindi.

The AAP had declared three more candidates for the upcoming Assembly elections in Gujarat on Saturday, but the constituency for Isudan Gadhvi had not.

With the 15th list released on Saturday, the Aam Aadmi party has so far revealed the names of 176 candidates for the 182-member Assembly elections.

AAP had named 40-year-old former journalist Gadhvi as Chief Ministerial candidate on November 4, based on a poll.

He recently promised action against “top people, not just some guards” for the October 30 collapse of the bridge in Morbi that killed 135 people.

“I went there to the hospital and saw the body of a 12-year-old girl. I was shocked. There were eight bodies of members of one family,” he told NewsMadura just after being named the face of the party for the December elections. .

He also pledged to take tougher action in the event of a fire at a coaching institute in Surat two years ago and the deaths of more than 70 people after drinking hooch in what is otherwise a dry state.

Gujarat will vote in two phases on December 1 and 5. The counting of votes will take place on December 8.

Benjamin Netanyahu Gets Ordered to Form Israel’s Next Government

Benjamin Netanyahu Gets Ordered to Form Israel's Next Government