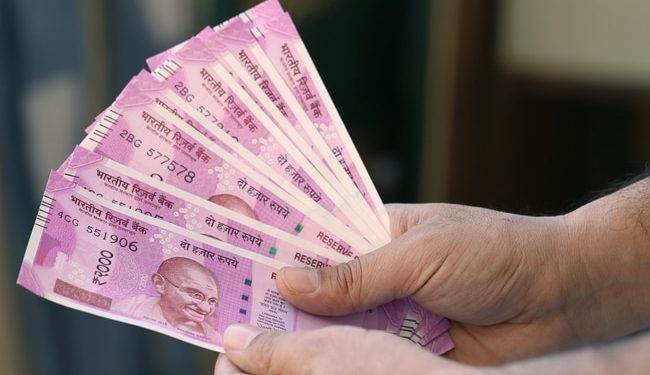 They were arrested from Baans Mandi at the polytechnic intersection. (File)

The group had committed the fraud by obtaining the user ID and password of the manager and cashier of Uttar Pradesh Cooperative Bank, Lucknow, after hacking into the server, they said.

The STF seized, among other things, a bank card, 25 sets of Aadhaar cards and signed blank checks and seven ATMs.

Ajay Kumar Tripathi, Assistant General Manager at the Uttar Pradesh Cooperative Bank headquarters, filed an FIR with the Cyber ​​Crime Police Station on Oct. 16 alleging that Rs 146 crore had been transferred via RTGS from seven accounts held by district cooperative banks that were opened in an unauthorized manner.

During investigations, it was found that the server of Cooperative Bank in Hazratganj, Lucknow had been hacked and money transferred to various accounts at ICICI and HDFC banks, the release said.

Mr. Srivastava told the police that he met a hacker through Mr. Kumar, who told them he could hack into the server of banks and transfer money remotely.

They then met Karmaveer Singh through Bhupendra Singh. With the help of Ram Raj, they managed to transfer the amount, the release said.