13 Injured As Bus Falls Into Gorge In UP’s Banda 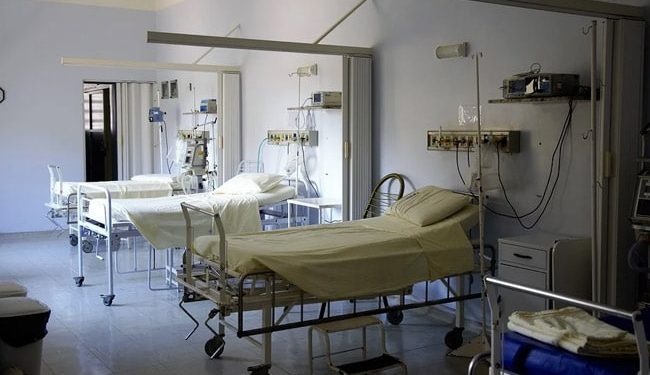 Seven passengers were seriously injured in the accident. (representative)

As many as 13 passengers on a bus were injured when it fell into a chasm on Saturday night, police in Banda said.

Circle Officer of Atrara Anand Kumar Pandey said the ill-fated bus was going from Atrara to Kamasin when the driver lost control of the bus near Orha-Nagvara and fell into the gorge along the road.

“Seven passengers suffered serious injuries. They were rushed to a health center in Atrara. Of these seven, three passengers are in critical condition and have been taken to the district hospital,” he said.

Additional Superintendent of Police Laxmi Niwas Mishra said in all 13 passengers were injured. Six occupants suffered minor injuries and were given first aid and evacuated.