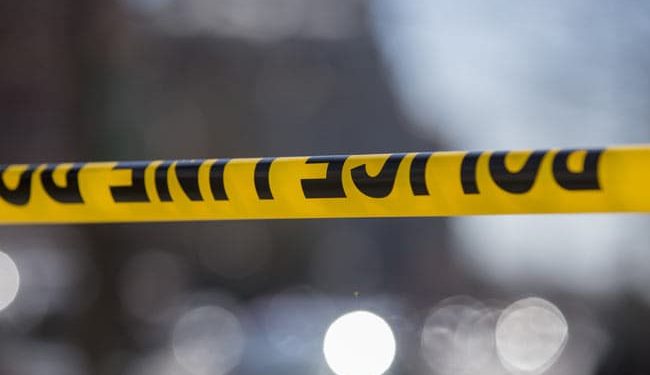 One person was killed and four others injured in a knife attack in Milan, Italy. (representative)

A knife attack at a shopping center near Milan on Thursday killed one person and injured four others, including Spanish footballer Pablo Mari.

A 46-year-old Italian, apparently with mental health problems, was arrested immediately after the attack in Assago, on the outskirts of Milan, according to the ANSA news agency.

According to media reports, he grabbed a knife from a shelf and started attacking people randomly.

The deceased was a 30-year-old employee of the Carrefour supermarket, located in the shopping center where the attack took place, according to ANSA.

The news agency reported that four others were seriously injured.

Among the injured was Mari, the Spanish defender of Monza football club, who was hired from Arsenal. A source close to the club told AFP he was in hospital, conscious and able to speak.

“Dear Pablo, we are all close to you and your family, we wish you the best, keep fighting as you know how to do, you are a warrior and you will get well soon,” said Monza CEO Adriano Galliani in a message. tweeted by the club.